We are getting close to the inevitable death of traditional V8-powered muscle cars and Dodge will be the first of the Big Three to switch to all-electric power. We’ve been getting reports about this for a few years and the company finally came up with the concept recently. The concept version debuted with the Charger Daytona moniker and it shows some pretty interesting design solutions, untypical for electric cars. Now, we are eagerly waiting for the serial-production model, which could arrive already as the 2024 Dodge Charger Daytona.

Without any doubt, the production version would take a lot of design and technical solutions from the concept. This refers not just to the aesthetics, but also to the drivetrain and other technical things. The 2024 Dodge Charger Daytona will be the first all-electric muscle car and, for now, we know there will be at least three variants of it, including the high-performance version with the well-known SRT badge.

The first thing everyone notices about the concept is its styling, which has brought a perfect combination of modern design solutions and retro elements. YOu can see classic muscle car lines, where the new Charger is getting back to its roots and comes in a two-door coupe layout. We expect nothing less from the production version, which should adopt most of the aesthetics.

The overall shape looks familiar, while there are many retro elements, including the wheels that came directly from futuristic movies of the 80s. On the other hand, there is also a full load of futuristic design elements, especially in terms of lighting groups and more muscles.

The interior comes with the same design approach. Unlike most EVs that come with a super-minimalistic dashboard design, this model keeps things a little bit more interesting and brings the evolution of the previous design. The dashboard shape looks nice, while there are also a couple of massive screens – a digital instrument cluster and an infotainment screen.

Furthermore, you can notice a couple of cool details, such as a pistol-grip gear lever or a fighter jet-style ignition switch. The biggest change compared to the outgoing model is in the body style. While the current generation features a four-door sedan layout, the concept version came back to its roots and offered a 2-door coupe design, with a couple of spacious and comfortable seats. We presume that the 2024 Dodge Charger Daytona will do the same thing.

Of course, the most important change is a completely new philosophy regarding powertrains. Instead of a classic V8 muscle car layout, the 2024 Dodge Charger Daytona will come with an all-electric powertrain. At this point, we know there will be at least three versions in terms of power and electric motor setup.

When it comes to the battery, the new CHarger will feature 800-volt battery technology and while the exact capacity is still unknown, the company claims a max range of up to 500 miles. Of course, we also count pretty respectable charging speeds.

Dodge management is perfectly aware that this process of transition to electric powertrains will be particularly painful for traditional muscle car drivers. For that reason, Dodge has prepared a couple of pretty interesting technical solutions, to bring the thrill of high-performance ICE cars to the world of electric vehicles.

One of these solutions will be the installment of multi-gear transmission. This is a pretty untypical thing for an EV, considering that electric power offers max torque in an impressive rev range, so there is usually no more than a single gear. Although unnecessary, the 2024 Dodge Charger Daytona will feature multiple gears and in that way, it will certainly make this car more enjoyable to drive.

Another very interesting technical solution will be an augmented exhaust system, which should finally make one EV sound great. We already heard the sound at the concept’s presentation, and it definitely sounds interesting, even though it’s not very similar to classic ICE exhaust systems.

We believe that the 2024 Dodge Charger Daytona will hit the market sometime in 2024. Base models should cost around 60.000.

END_OF_DOCUMENT_TOKEN_TO_BE_REPLACED 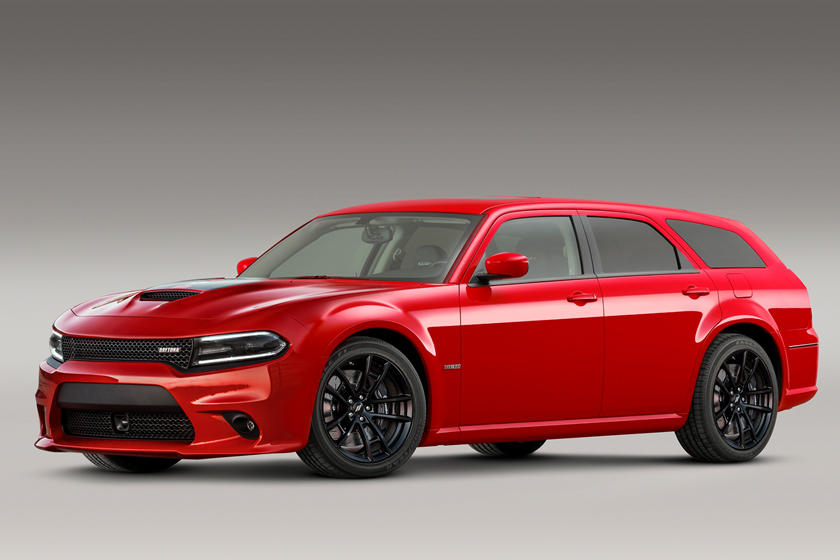 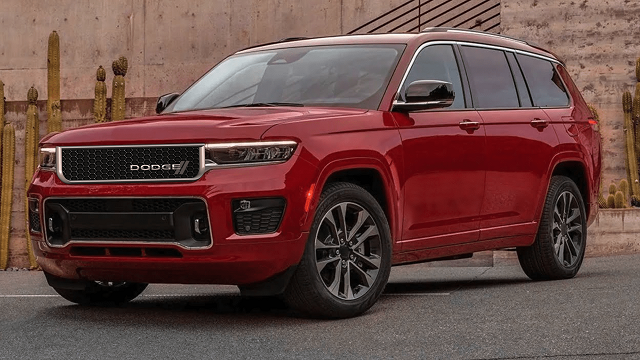 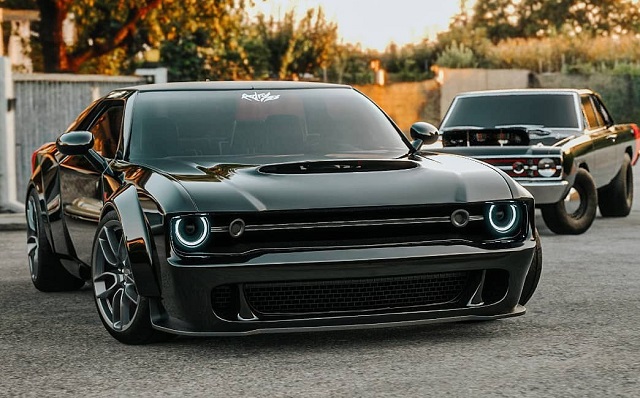 Will Dodge bring back the Dart for 2024?