Soon enough, this iconic nameplate won’t be a synonym for a genuine muscle car anymore. From what we know so far, the current generation will be the last one with internal-combustion engines and the replacement will come in the EV form. This will happen pretty soon and the final model of the current generation will be the 2024 Dodge Charger, just like the Challenger. It will officially say a farewell to this era of the automotive industry and therefore, we don’t expect bigger changes for the final production year.

Of course, we might see some special versions for a proper goodbye but the overall layout will remain the same. You may count on the same design, on a vehicle that still has a lot of good things to offer, despite that the current generation has been around for more than a decade. We like its impressive engine power, along with spacious cabin and great infotainment system.

We presume that the 2024 Dodge Charger will hit the market sometime in the last quarter of 2023.

Considering that we are talking about the final production year of the current generation, we are pretty sure that we won’t see any bigger changes. The 2024 Dodge Charger will continue in the same overall layout, which has been around for a full decade. The car was updated in 2015 when it receive a more modern styling and other novelties. We like how the current model looks, despite the age.

On the other hand, the aspect where this car can’t hide its age is the ride quality. Simply, this model rides on a good-old LX platform and it is large and heavy. Also, the suspension setup is relatively outdated, which affects the handling in a negative way. Still, that’s compensated by impressive driving dynamics, thanks to super capable engine options on the offer.

The interior of this sedan looks good. Despite the age, we don’t have bigger complaints regarding aesthetics. On the other hand, the quality is a mixed bag, as there are a lot of areas wrapped with plastics and other cheap materials.

On the other hand, this is one of the most spacious models in the class. The front seats are massive and supportive, with plenty of space for tall passengers. The same is with the second row, which does this task in a very nice fashion. Finally, the cargo area is pretty generous. You may count on about 16.5 cubic feet, which is a little bit more than you get from most large sedans.

When it comes to safety, base models will come only with a rearview camera and parking sensors. On the other hand, the list of upgrades should include goodies like forward collision warning, automatic emergency braking, adaptive cruise control, blind-spot monitoring, rear cross-traffic alert, lane departure warning, lane keep assist, automatic high beams, rain-sensing windshield wipers etc.

The 2024 Dodge Charger will continue with a generous powertrain offer. The lineup will start with a 3.6-liter V6, which puts out 292 horsepower. The same engine is available in a variant with 300 horsepower and driving dynamics are good in both cases.

Finally, there is the monstrous 6.2-liter Hellact V8, which comes in two output variants. The standard version of the engine puts out 717 horsepower, but you can also get a version with 797 horsepower.

END_OF_DOCUMENT_TOKEN_TO_BE_REPLACED 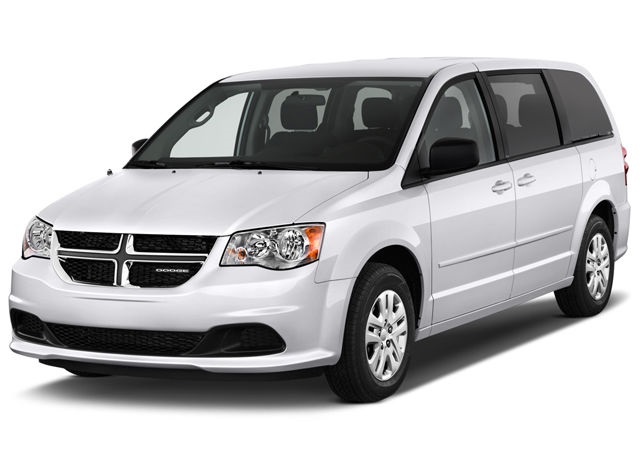 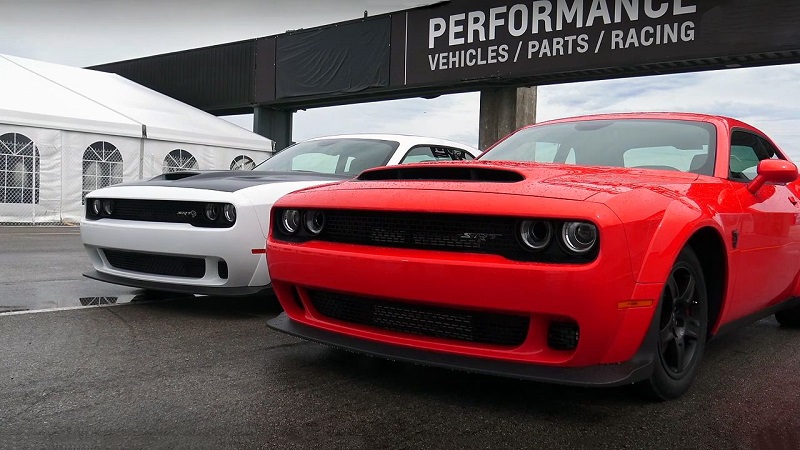