The whole automotive industry is going toward electrification, so it’s not a surprise that even the traditional segment like muscle cars is going to be electrified soon. From what we know so far, Dodge will bring an all-electric pony already in 2024 and we already know some of the details. More precisely, we will see more than one all-electric muscle car in the future, so we presume that both Challenger and Charger nameplates could remain active. Moreover, some sources also speculate about the comeback of the legendary Barracuda. For the purpose of this article, we will stick to the 2024 Dodge Electric Muscle Car name at the moment.

When it comes to technical details, not many things are known about the electric muscle car from Dodge. Still, we know the base layout and from what we can see on the rendering photos, there will be a lot of similarities with the Challenger. A two-door sports coupe will come first, though other body styles are expected as well.

We expect that the launch date will be scheduled for 2024.

From what we know so far, Dodge engineers are already working on the 2024 Dodge Electric Muscle Car. This model will succeed traditional muscle cars, such as the Challenger and the Charger and from what we can see, the first model to come will feature a two-door coupe layout.

The rendering photos show a clear connection with the current-generation Challenger. The overall shape is very similar, while the key differences are at the front end. When it comes to mechanics, the 2024 Dodge Electric Muscle Car will be based on the company’s new STLN platform, dedicated to all-electric vehicles. The battery will be placed under the floor but the company is actually working on some pretty interesting technical solutions.

Things with electric cars are pretty simple, at least when it comes to transmission. In most cases, there is a simple, single-speed transmission, while some specific models may feature two gears. However, Dodge officials stated that one of their priorities is to bring the driving experience of traditional muscle cars to the electric-car world. That’s why they are working on the multi-gear transmission, with several speeds. Moreover, engineers will also offer speakers that produce a sound that’s notably louder compared to common electric cars. All this should have a significant impact on the overall driving experience.

On the other hand, things about the drivetrain are still a little bit unclear. Most sources suggest that even the cheapest models will come with electric motors on both axles and all-wheel drive. When it comes to battery, the capacity is still unknown but various sources suggest a max range of around 300 miles for base models and up to 500 miles for long-range versions. We expect more details in the near future.

As we already mentioned, the 2024 Dodge Electric Muscle Car will resemble traditional muscle cars in many ways and that refers to the interior design as well. We presume that the overall cabin layout will be similar to the current-generation Challenger, which comes in a typical 2+2 setting configuration and also offers a pretty decent trunk.

On the other hand, the dashboard will probably follow the modern industry trends, which are mostly about simple and clean dash design, with the obvious lack of physical controls. Instead, most operations should be controlled via a massive touchscreen at the center stack.

The 2024 Dodge Electric Muscle Car will probably arrive some time in 2024 and from what we know so far, the company plans to keep base models relatively affordable. Some sources speculate about a starting price of around 50.000 dollars.

END_OF_DOCUMENT_TOKEN_TO_BE_REPLACED 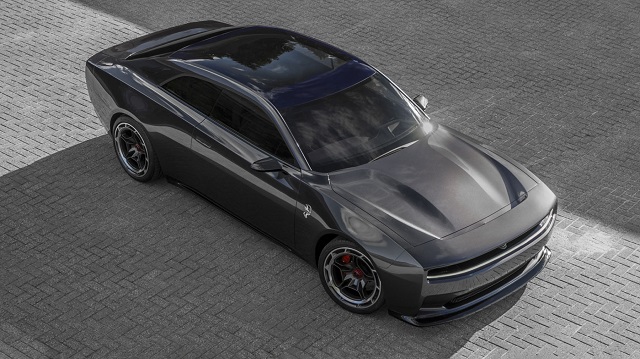 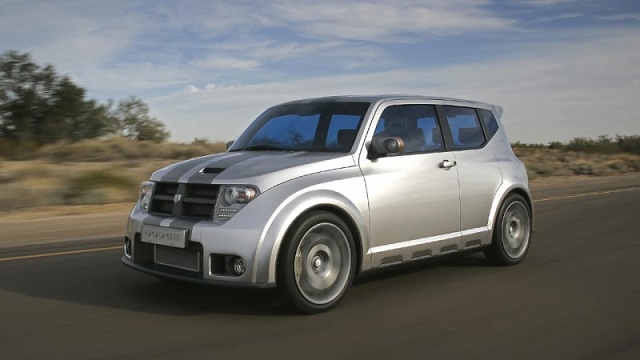