The new generation of the legendary SUV is here. From what we can see, the new platform has brought significant improvements. The new model is notably lighter and handles way better. Also, the new styling looks great, while the cabin feels way more upscale than before. However, something is still missing. Of course, we are talking about performance versions and if we can trust the latest rumors, the company prepares the new 2023 Jeep Grand Cherokee SRT for the next year. The officials are still quiet about this.

If this version is about to arrive, we have no doubt that the company will have the same design approach as in the case of the previous generation. In other words, we expect to see all kinds of mechanical upgrades, starting from the same large HEMI engine. Naturally, upgrades should come in terms of styling and interior design as well, while the list of standard equipment definitely won’t be short.

This version should hit the market sometime in the last quarter of the next year.

Of course, the first thing that comes about the 2023 Jeep Grand Cherokee SRT is the engine. Here, we don’t expect to see surprises. Despite the current trend in the automotive industry, which is all about electrification, this version will remain reserved for pure petrolheads, rumors suggest. We are about to see a good-old 6.4-liter naturally-aspirated HEMI V8 engine under the hood.

The exact numbers are still unavailable but presume that the numbers won’t be much different compared to the previous generation. For reference, the previous SRT featured a max output of 475 horsepower, while the power was sent via an 8-speed automatic transmission, which will also remain the same. Such a setup provided 0-60 acceleration in just 4.5 seconds.

When it comes to the overall design, there is no doubt that the 2023 Jeep Grand Cherokee SRT will be based on the new generation of the famous mid-size SUV. Things like the new Giorgio platform will definitely improve performances, while this particular version will also come with a couple of additional upgrades. Of course, one of the first things that come to mind is the chassis setup, which should include upgrades like Bilstein adaptive suspension, as well as Brembo brakes. Furthermore, we count on a limited-slip differential.

Naturally, we also count on styling details that will accentuate the model’s performance character. Also, we believe that the SRT trim will be reserved for the standard two-row model. The three-row version probably won’t be available in such a variant.

On the inside, the 2023 Jeep Grand Cherokee SRT will also come with a couple of exclusive features. For example, the previous version features a flat-bottomed steering wheel, so we may see something similar in this case as well. Furthermore, we believe we would see things like exclusive materials and color schemes, while the instrument cluster could be upgraded too.

However, most of the cabin will probably remain the same. We expect to see the same overall layout, which offers good overall quality and attractive aesthetics. Furthermore, the new generation is more spacious, whether it’s about passenger or cargo room.

As we are talking about one of the most expensive versions of the SUV, it’s pretty obvious that the list of standard features will be pretty long. We presume that it will be pretty similar to the Summit trim level, which comes standard with a lot of upgrades compared to base models. Some of the highlights are things like a 10.1-inch touchscreen, passenger seat with memory settings, four-zone climate control, automated parking system, driver attention warning etc.

We also count on a couple of optional packages, such as Lux Tech Group, Advanced ProTech Group etc.

We believe that the 2023 Jeep Grand Cherokee SRT could arrive sometime in the second half of the year, while the starting price would probably go somewhere between 70.000 and 75.000 dollars. Still, take all these things with a reserve, as the officials are still quiet.

END_OF_DOCUMENT_TOKEN_TO_BE_REPLACED 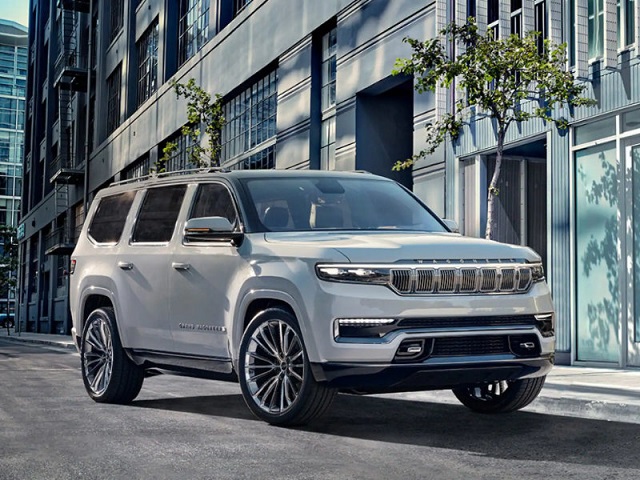 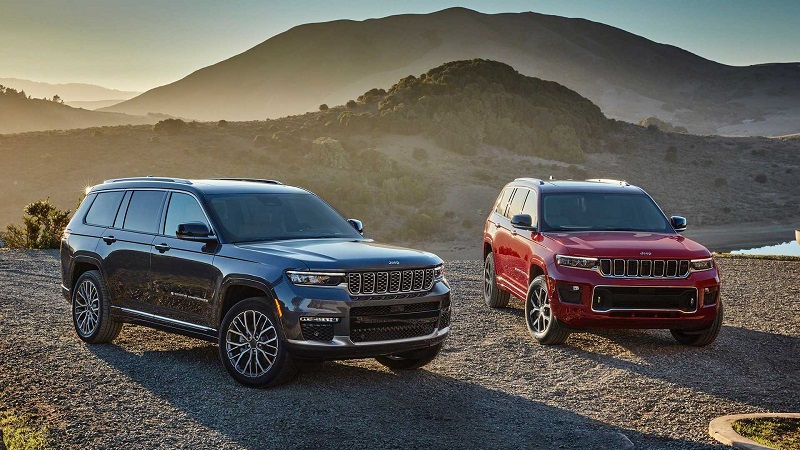 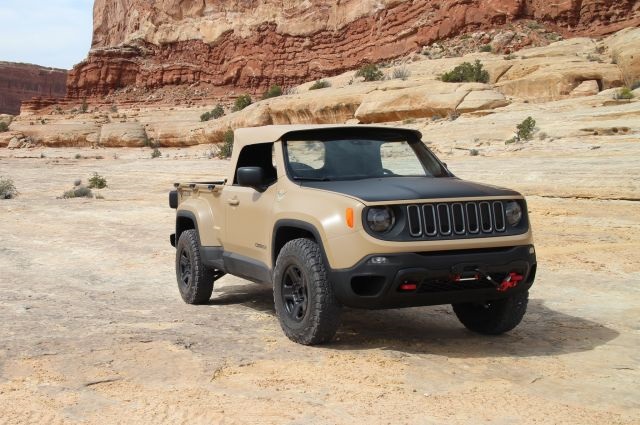