The long-awaited Gladiator debuted last year and after some time on the market, we can say FCA did a great job with this one. The Wrangler-based pickup truck comes with recognizable styling, but also with tons of exclusive features that make this pick up one of a kind in the segment. However, one of the complaints goes to the engine lineup, which currently consists of just one engine. Therefore, we are about to see big novelties for the next year, in the form of 2021 Jeep Gladiator Diesel.

Of course, the most important aspect of this version is the engine. Things are pretty clear here, as we are about to see a familiar turbo V6 from VM Motori. Of course, we are talking about a well-known 3.0-liter, which comes with notable updates and now is more efficient than before. From what we know so far, the max output will go around 260 horsepower and 442 pound-feet of torque. The engine will be available only with n 8-speed automatic transmission. Of course, the obvious advantage of this engine will be fuel economy, though we still don’t know the exact details about it. Still, if we consider that the Ram EcoDiesel returns around 32 mpg on the highway, we may presume that the numbers in the new Gladiator will be even more impressive.

On the other side, the standard gasoline model will come in the same way, so you may count on a well-known 3.6-liter Pentastar V6 that delivers around 285 horsepower. Unlike the diesel version, this one comes either with a 6-speed manual or 8-speed automatic transmission.

With such impressive torque, we would normally expect to see impressive towing ratings from this model. However, it looks like things won’t be like that. The latest reports suggest that the 2021 Jeep Gladiator Diesel towing capacity would be lower compared to the gasoline model, and that is something we’ve heard directly from Jeep’s officials. What is the reason, we don’t know. However, you shouldn’t worry too much, as the ratings will still be pretty respectable and the new version will definitely be able to tow more than 7.000 pounds.

In terms of the base design characteristics, the 2021 Jeep Gladiator Diesel won’t be much different compared to the standar gasoline model. That means you may count on familiar layout, which is based on the Wrangler SUV and comes with several exclusive features that you won’t find any other mid-size truck on the market. This particularly refers to suspension and overall chassis design. Some of the things that come to mind are solid front axle and electronic sway-bar disconnect, but you may also count on front and rear electronic lockers, front and rear five-link suspension etc.

These aspects definitely won’t bring any particular change. The 2021 Jeep Gladiator Diesel will feature the same look as the gasoline model, which means you may count on the recognizable Wrangler face, while the overall body layout will be designed in a comfortable crew cab manner. Also, count on removable roof and doors, another exclusive feature this truck offers.

The same thing goes for interior design. Practically, the only difference we expect to see is a new instrument cluster, adapted to an oil burner. Other than that, you may count on familiar cabin design, with a Wrangler-like dashboard and a generous amount of legroom in both rows. Also, count on a similar list of standard equipment, which includes things like a 5-inch touch screen, an eight-speaker audio system, two USB ports, and Bluetooth. In higher trims, things like a 7- or 8.4-inch touch screen, a nine-speaker Alpine audio system, satellite radio, navigation, a removable Bluetooth wireless speaker, Apple CarPlay, Android Auto are also available.

It looks like the new model will hit the market sometime in the second half of the year. The latest reports suggest we won’t see this version in North America but rather in Europe and similar markets. When it comes to the 2021 Jeep Gladiator Diesel price, we are still waiting for more precise details.

END_OF_DOCUMENT_TOKEN_TO_BE_REPLACED 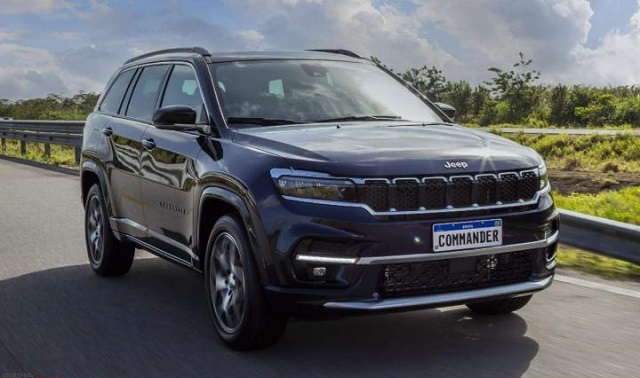 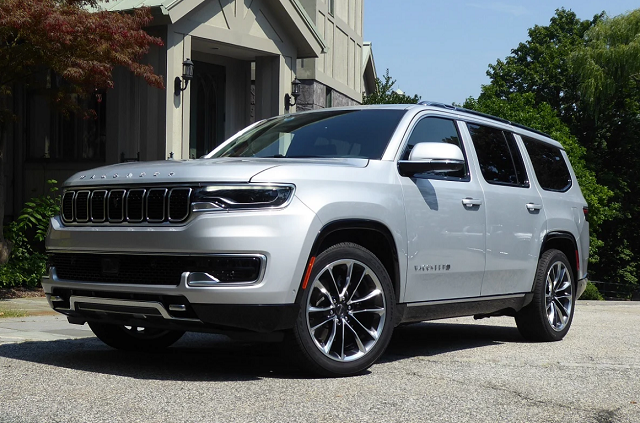