The current generation of Ram’s HD series has been around for a relatively short time and normally, we wouldn’t expect to see any bigger changes for the 2022 RAM 2500, as this is still far away from the end of the production cycle. However, it looks like FCA wants to make these trucks even more competitive, as various reports are suggesting changes for the next year. These won’t be any aesthetical changes, but rather those mechanical ones. More precisely, there is a big chance to see this truck with a new transmission, at least when it comes with diesel-powered models.

This change could completely change the picture in the HD truck world but even the current model is pretty capable. So, there is no doubt that other aspects of the vehicle will probably remain the same. This doesn’t refer just to gasoline engines, but also to things like features, equipment etc. We expect to see this model sometime in the second half of the next year.

Without any doubt, the most important potential change for the 2022 RAM 2500 would be a new transmission. This refers to the diesel version, as the gasoline model is expected to carry on with a familiar 8-speed ZF-sourced gearbox. On the other side, the Cummins engine could easily switch to Allison’s transmission.

The current model relies on a proven and well-known 6-speed unit from Aisin. The Japanese manufacturer developed a particular version for the Cummins turbodiesel and the two units work pretty well together, especially in terms of pulling and overall working performances. However, many experts like to highlight the transmission’s lack of gears, compared to rivals, which use 10-speed units. In practice, this means slightly lower fuel economy and overall refinement.

Therefore, the solution may lay in a 10-speed automatic from Allison. This transmission can be found in the new Silverado HD and it is currently the best among the Big Three. That’s why many reports suggest Ram could turn to Allison, instead of waiting for Aisin to develop a new unit. In any case, take this with a big reserve, considering that officials are still quiet on this matter.

While changes in terms of transmission sound like, we have no doubt that the rest of the truck will remain pretty much unchanged. Visually, there is always a possibility to see some tweaks. Still, we doubt that the 2022 RAM 2500 will come with too many of them. The overall appearance will remain the same, and the same thing goes for mechanics, apart from the potential transmission switch. The suspension setup will certainly remain the same, as it provides by far the smoothest ride in the class, without sacrificing any working capabilities.

The same thing goes for the interior design too. Simply, the current cabin is by far the best-looking in the class, as it takes a lot of inspiration from the half-ton 1500. The materials, build quality and overall layout seem pretty luxurious and higher trim levels can even compete with some SUVs in terms of luxurious and overall refinement. Furthermore, higher trim levels can also come packed with all kinds of advanced tech goodies.

Speaking of the trim levels, we presume that each version would come with some additions to the list of standard equipment. On the other side, the overall trim level organization will remain the same. Therefore, the offer will start with Tradesman, which is a typical workhorse. Big Horn and Laramie are mid-level options, which gradually add more and more standard equipment. Finally, Longhorn and Limited trims are in the domain of luxury. We should also mention the Power Wagon, which comes with loads of mechanical upgrades and provides some pretty respectable off-road performances.

Apart from the possible addition of new transmission, changes under the hood are not expected. Therefore, base models will carry on with a well-known 6.4-liter HEMI V8 engine, which puts out around 410 horsepower and 430 pound-feet of torque. This engine will definitely carry on in pair with 8-speed automatic transmission.

On the other side, the diesel version relies on a well-known 6.7-liter inline-six turbodiesel from Cummins. It puts out around 370 horsepower and 850 pound-feet of torque. More powerful versions of this engine are reserved for 3500 models.

The 2022 RAM 2500 release date is expected to be scheduled for the second half of 2021. Despite the potential transmission switch, we don’t expect bigger changes in terms of price, so base models should go around 36.000 dollars.

END_OF_DOCUMENT_TOKEN_TO_BE_REPLACED 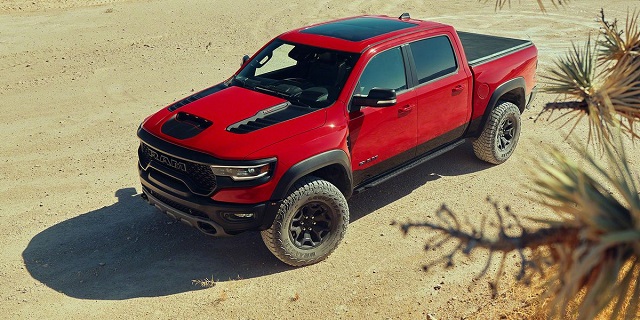 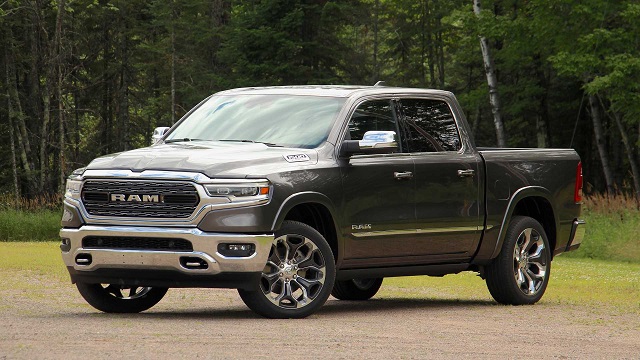 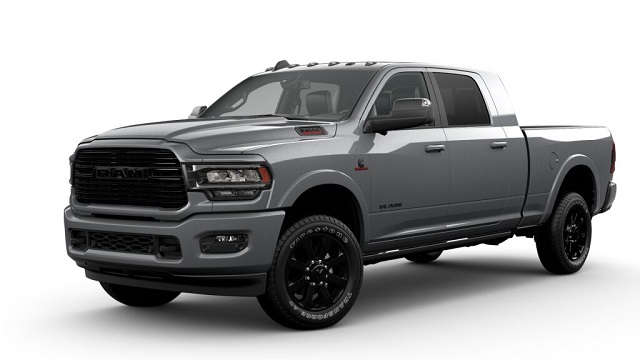 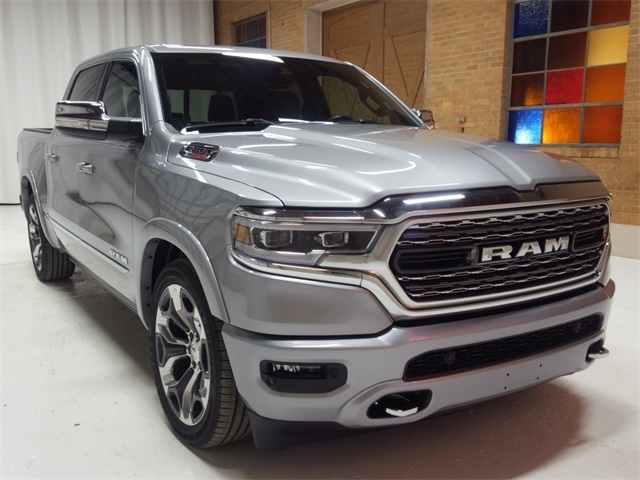 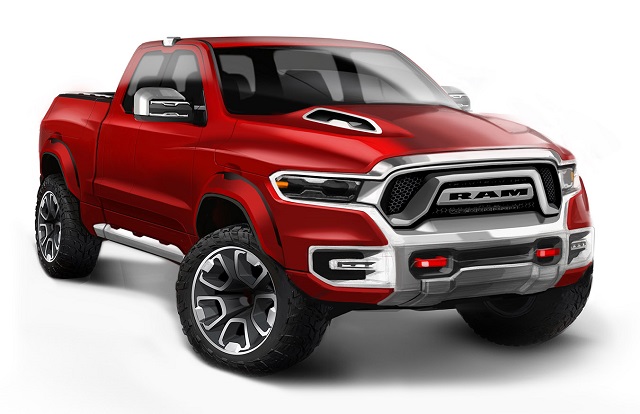 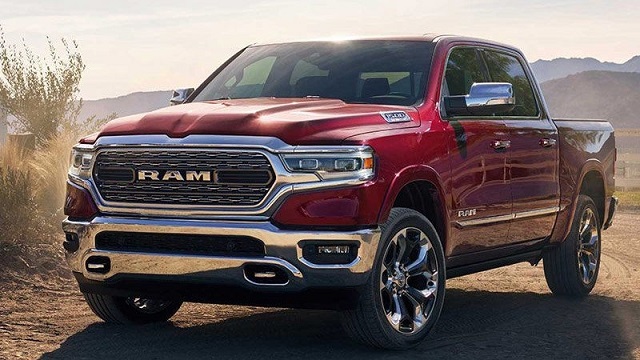 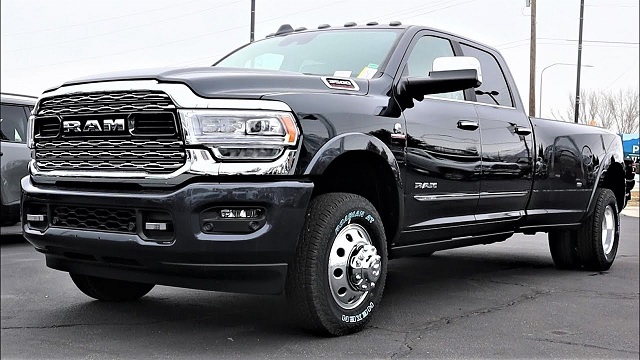 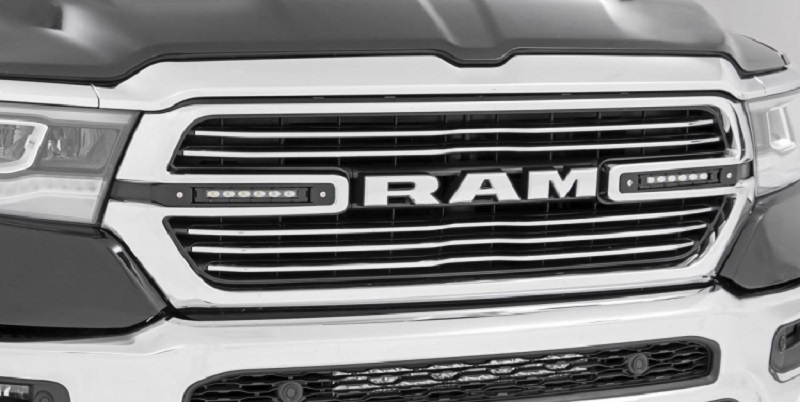