Older generations are pretty familiar with this nameplate, which was used on several occasions in the previous decades. While most models were designed for the Latin American markets, the latest iteration, which was in production between 2005 and 2008, was a station wagon, based on the Charger. That’s exactly what we expect from the possible comeback, to bring that combination of practicality and sportiness. Allegedly, the new model could come already like the 2022 Dodge Magnum.

This is just a rumor for now and the actual chances to see this model in the near future are really small. However, that doesn’t mean we can speculate about possible design characteristics. We presume that the overall layout would be heavily related to the current-generation Charger. This refers not only to mechanics but also to things like aesthetics, engine upgrades etc.

As we’ve just mentioned, the comeback of the 2022 Dodge Magnum would probably mean a station wagon design. When it comes to mechanics, most of the parts would be shared with the Charger. The two models would ride on the same platform and feature pretty much the same chassis.

Once again, we would see a lot of similarities with the muscle sedan. The dashboard would probably look the same, as well as the list of features, whether it’s about tech goodies and convenience features. Naturally, there is always a chance to see tweaks regarding color schemes, materials and similar things.

The seating configuration and overall amount of passenger space would also be pretty similar. The current Charger features more than 120 inches in wheelbase and offers plenty of legroom in both rows. We expect the same from this one, though we have thought we presume that the 2022 Dodge Magnum would offer a little bit more headroom in the second row. The main difference would be the cargo area, where we expect to see plenty of space, given the model’s expected dimensions.

When it comes to the powertrain, we presume that the 2022 Dodge Magnum would mimic the Charger in a pretty big portion. Therefore, the offer would probably start with a 3.6-liter V6, which puts out between 292 and 300 horsepower. Of course, we count on a couple of V8 options on the offer as well, starting from a smaller 5.7-liter HEMI unit. This engine puts out around 370 horsepower. Finally, there is a 6.4-liter, which comes in two output variants, with either 470 or 485 horsepower.

The Charger is also available with a monstrous 6.2-liter Supercharged V8 Hellcat engine, which puts out 717 or 797 horsepower. Chances to see a station wagon with such an engine are really small but if we considering that manufacturers like Audi are making high-performance station wagons for decades, we don’t see why Dodge wouldn’t do the same.

At this point, the 2022 Dodge Magnum is just a rumor and the actual chances to see it in production are minimal. However, if it arrives, we presume that the starting price would go somewhere around 30.000 dollars for the base model, while the rest of the pricing would depend on the engine offer. Some rumors suggest that this station wagon could arrive already in 2022.

END_OF_DOCUMENT_TOKEN_TO_BE_REPLACED 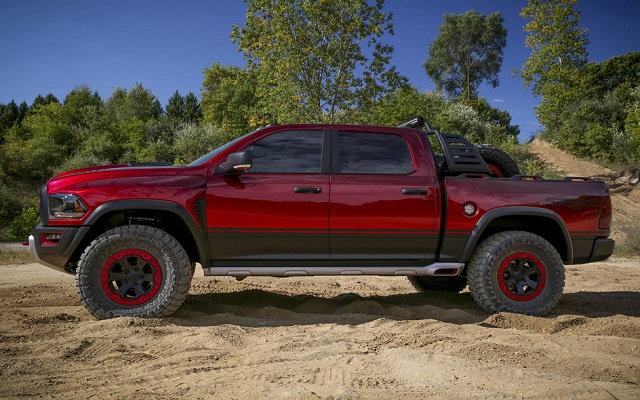 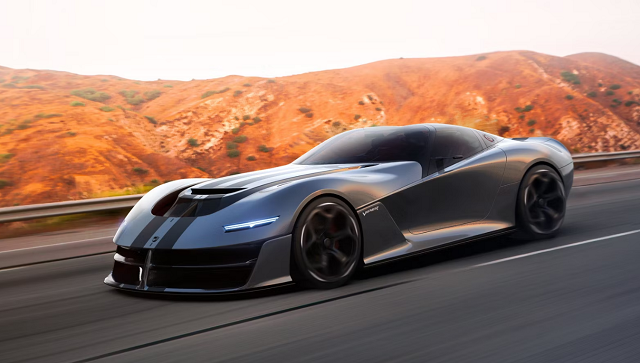 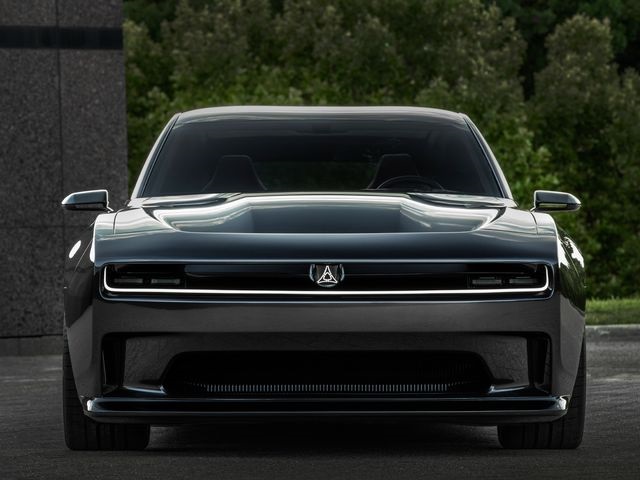 2024 Dodge Electric Muscle Car: What We Know So Far 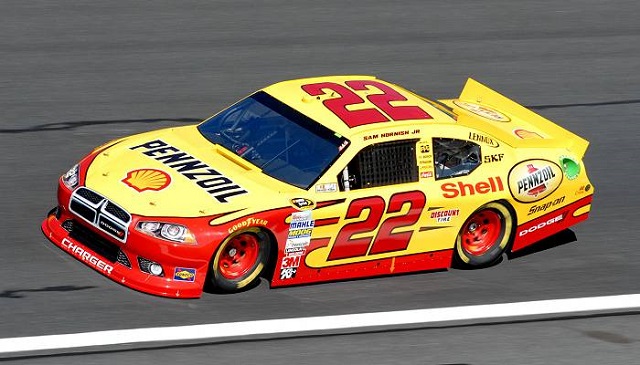